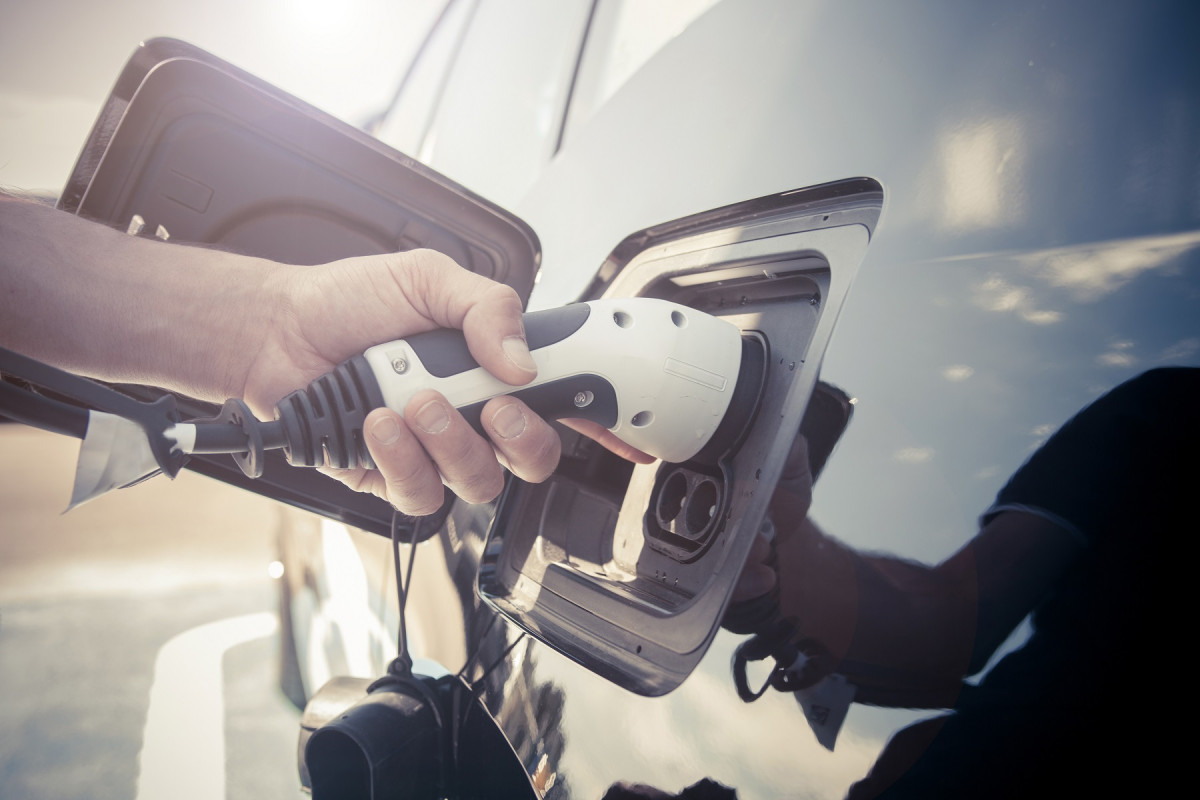 In January 2018, BP – one of the largest oil and gas companies in the world – acquired one of the UK’s biggest electric car network Chargemaster for £130M. This move into low carbon vehicles was a smart move to address the very real threat electric cars pose to their core business. As part of the takeover, BP made plans to install fast chargers at 1,200 of their forecourts throughout the UK. Chargemaster already had 6,500 charging points across the UK, and this set to increase in the new plans.

What Does This Mean For Owners Of Electric Cars In The UK?

BNEF (Bloomberg New Energy Finance) is a leading provider of primary research on clean energy. They have predicted more than half of UK cars, over 12M, will be electric by 2040.

However, there is still a long way to go. In the first 6 months of 2018, only 5.5% of the UK’s new car market were hybrid or electric cars. The clock is ticking though as the government has placed a ban of all petrol and diesel powered vehicles by 2040 as part of the Air Quality Plan.

Give us a call


Junction 17 Cars Limited is authorised and regulated by the Financial Conduct Authority, FRN: 673249. All finance is subject to status and income. Written quotation on request. We act as a credit broker not a lender. We work with a number of carefully selected credit providers who may be able to offer you finance for your purchase. We are only able to offer finance products from these providers. It is our intention to provide a high level of service at all times. However if you have reason to make a complaint about our service you should contact Junction 17 Cars Limited at 1 Kestrel Way, Eagle Business Park,Yaxley, Peterborough,PE7 3GP. If we are unable to resolve your complaint satisfactorily, you may be entitled to refer the matter to the Financial Ombudsman Service (FOS). Further information is available by calling the FOS on 0845 080 1800 or athttp://www.financial-ombudsman.org.uk


Please note we do not operate an organised distance selling scheme as defined by The Consumer Contracts (Cancellation, Information and Additional Charges) Regulations 2013. Therefore, even if you choose to not view your vehicle at our premises prior to purchase, you will not be entitled to cancel your order under any 14 day cancellation period. All other statutory rights remain unaffected.